Tories should pay money back to Council

Following further disclosures that MP David Mackintosh's campaign received money intended for the Cobbler's , Cllr Sally Beardsworth is once again demanding that the local Conservatives repay the £30,000 to the council.

The demand comes after new revelations today from the BBC. 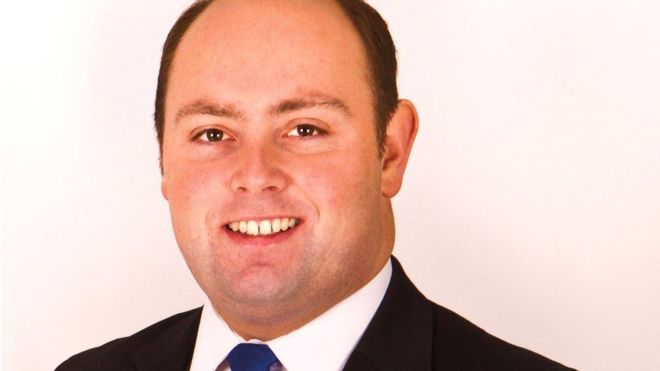 A Tory MP's general election bid got donations from a firm at the centre of an inquiry into the disappearance of millions of pounds of taxpayers' money.

A total of £30,000 was sent to David Mackintosh's Northampton South Fighting Fund from 1st Land Ltd.