Hot Supper and Dessert only £8 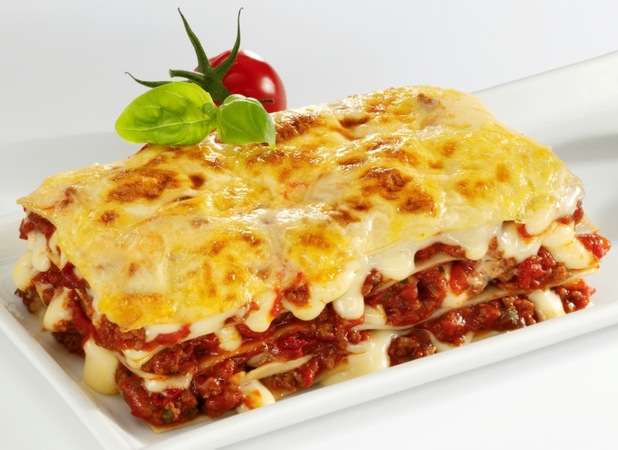 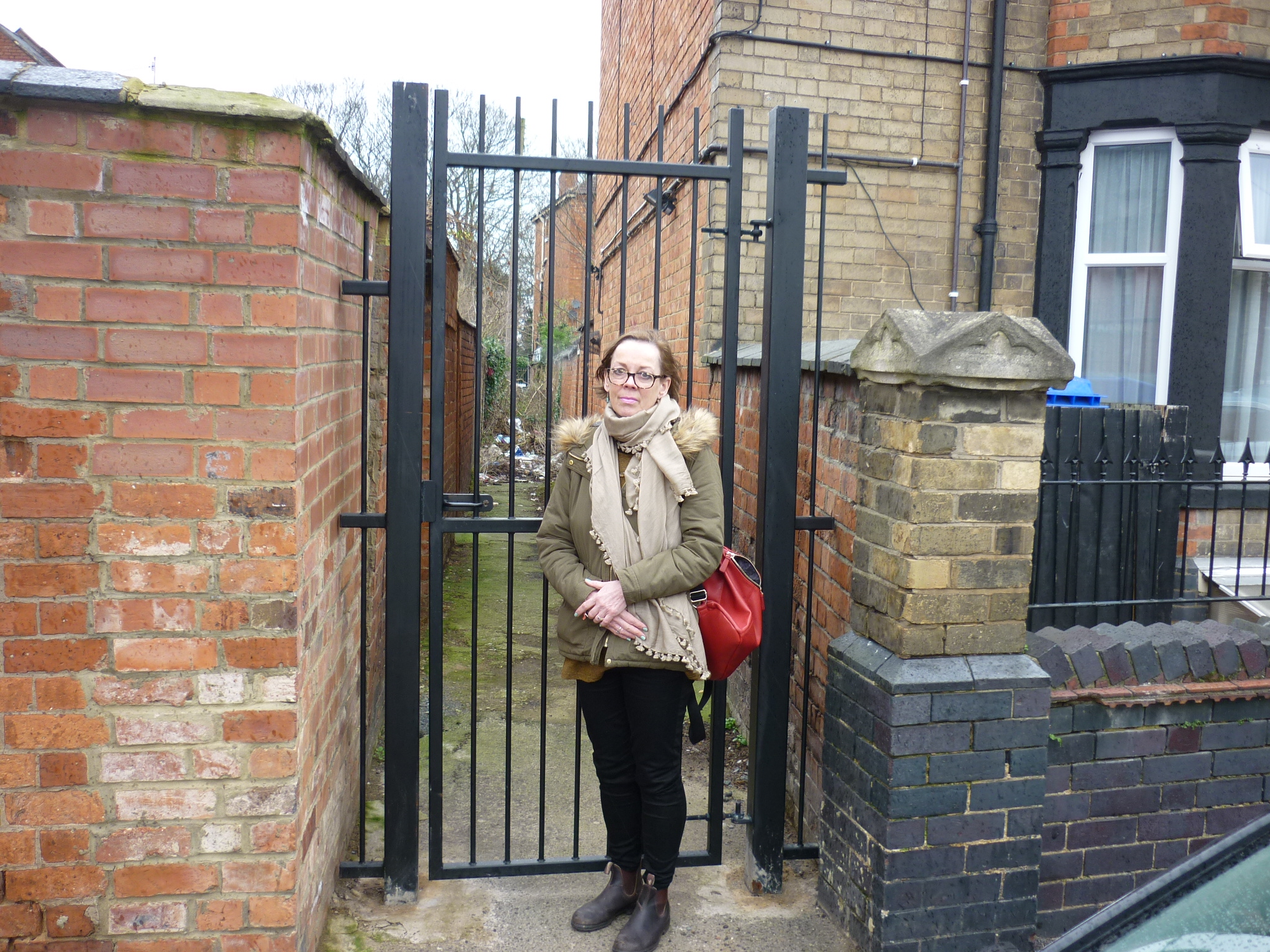 THE water may largely have gone and the weather taken a turn for the better, but as I visit places across South Lakeland it is clear that the effects of the flooding are very much still being felt, not least for those who have been forced to leave their homes.

As media focus shifts to 'new' news and government interest fades, our challenge is to hold the authorities' feet to the fire to ensure that South Lakeland gets the support it needs to recover and to help make our communities more resilient to flooding.

In the short-term, there is an urgent need to restore damaged infrastructure, while in the longer term we must look at comprehensive, whole-systems approaches to flood prevention. For far too long, the government has sought to make short-term savings at the expense of long-term investment which would have helped to provide protection from the floods.

The single biggest infrastructure challenge we face is the continued closure of the A591. Although the government has finally committed to undertake in full the required repairs, this crucial route connecting the north and south of the Lake District is due to remain closed until the end of May. Local business people expect thatthis could cost the local economy up to £100million. If this happens, businesses that rely on the tourist trade will go under, and with them the jobs they supported. I am urgently pushing for a solution that will provide relief for local businesses.

Trump to ban or not to ban? 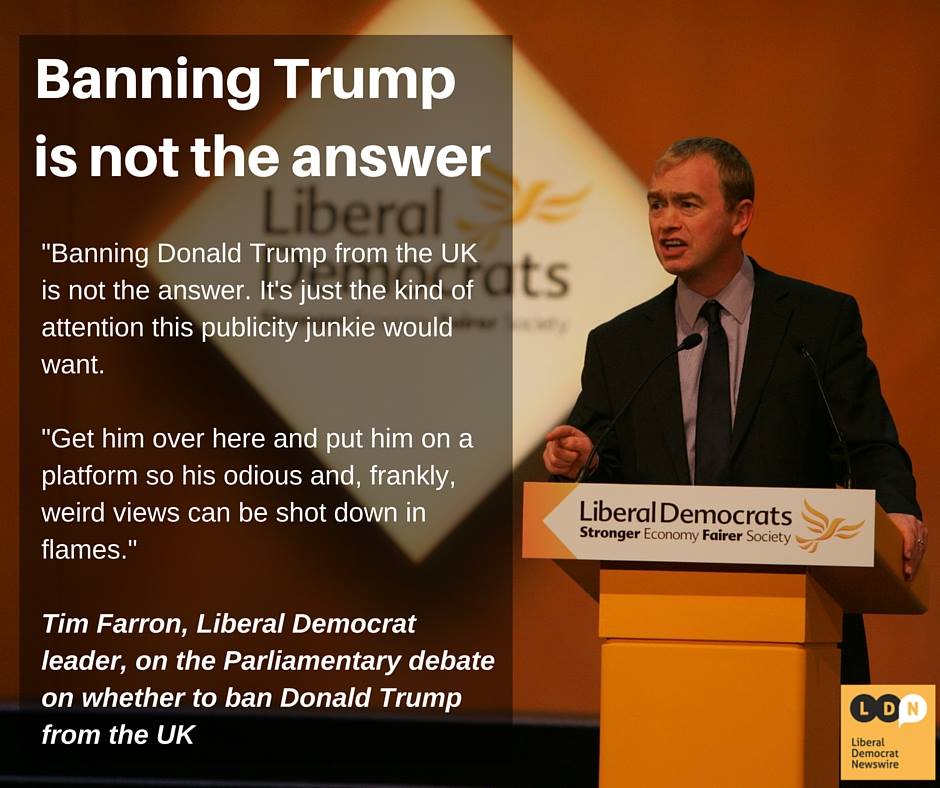 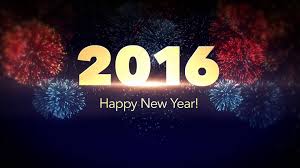 Call to make Local Conservatives pay back donation is rejected.

A motion calling for the Conservative Party to pay back £36,000 of donations Northampton South MP David Mackintosh received for his election campaign was turned down by the Tories at the Guildhall last night.

In what turned out to be a fiery debating point at the December full Northampton Borough Council meeting, the Liberal Democrat group leader Councillor Sally Beardsworth said the Tories had a duty to repay the money.

Her call came after it emerged former council leader Mr Mackintosh had received at least two £10,000 donations to his 2015 fighting fund from business associates of Howard Grossman, the Bushey-based man who was sole director of the development firm tasked with managing the Sixfields stadium revamp in 2013. Neither of the two associates were connected to 1st Land and there is nothing illegal about businesspeople donating money to election funds. Both the police and the Electoral Commission have said they are not investigating.

Mr Mackintosh has said in the past that the payments were given on the basis of national issues, not local ones, and he said he had not discussed Sixfields or the loan to anyone who donated money.

But with the borough council now pursuing legal action to reclaim that £10.25 million it loaned to Northampton Town in 2013 for the stadium revamp, last night Councillor Beardsworth said it should also seek to recover £36,000 of donations to Mr Mackintosh’s fighting fund as well.

The motion read: “Given that the loan money has gone missing, it is essential we retrieve as much as possible of the £10.25 million and that we avoid any perception of propriety [sic] beyond what cannot be avoided.

“Therefore this council resolves to formally request the return of all and any donations linked to anyone that could have financially benefitted from the loan from this council from the Conservative party to be counted against the NTFC loan.” 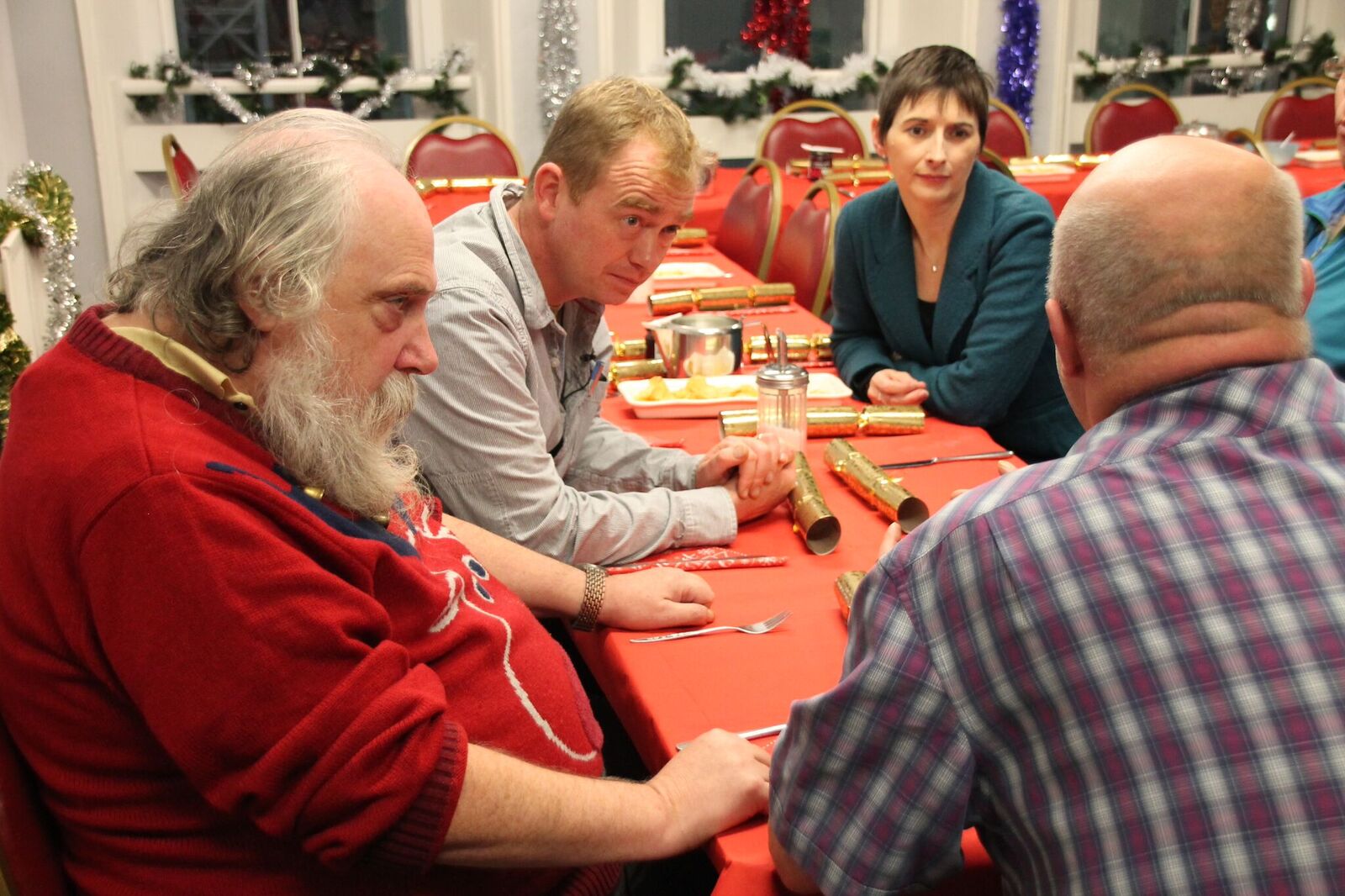 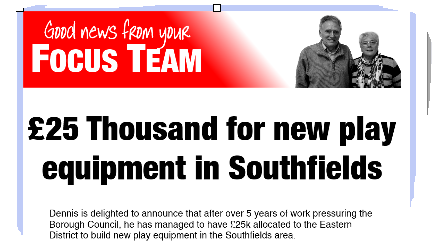 Dennis Meredith Liberal Democrat Councillor for Talavera  Ward has been working with local residents on Blackthorn and Goldings to set up a new Residents Assc.

The first meeting took place last week and meeting will be held on the third Monday of each month starting on Monday 18th January 2016.