Northampton’s MPs have defended their decision to vote in favour of a £30-a-week cut to a disability benefit despite fears the move could “push sick and disabled people further away from work”.

The controversial measures to reduce the amount of Employment and Support Allowance (ESA) for some new claimants were twice defeated in the House of Lords.

More than 30 charities and members of the Disability Benefits Consortium, including Mencap, Mind and Parkinson’s UK wrote to welfare secretary Iain Duncan Smith to try and block the moves, part of the Welfare Reform and Work Bill. In the open letter the charity chiefs said the cut would “push sick and disabled people further away from work.”

But it is now set to go ahead after peers deferred to the elected Commons. All of Northamptonshire’s seven MPs voted in favour of the ESA cut. 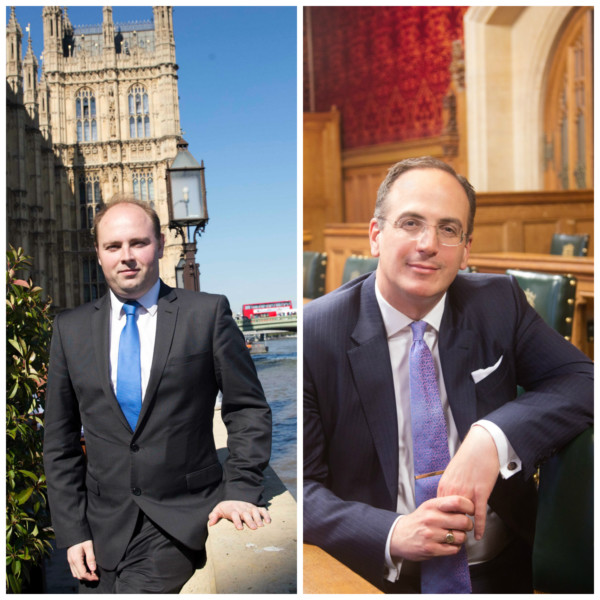