Leading in Europe not Leaving 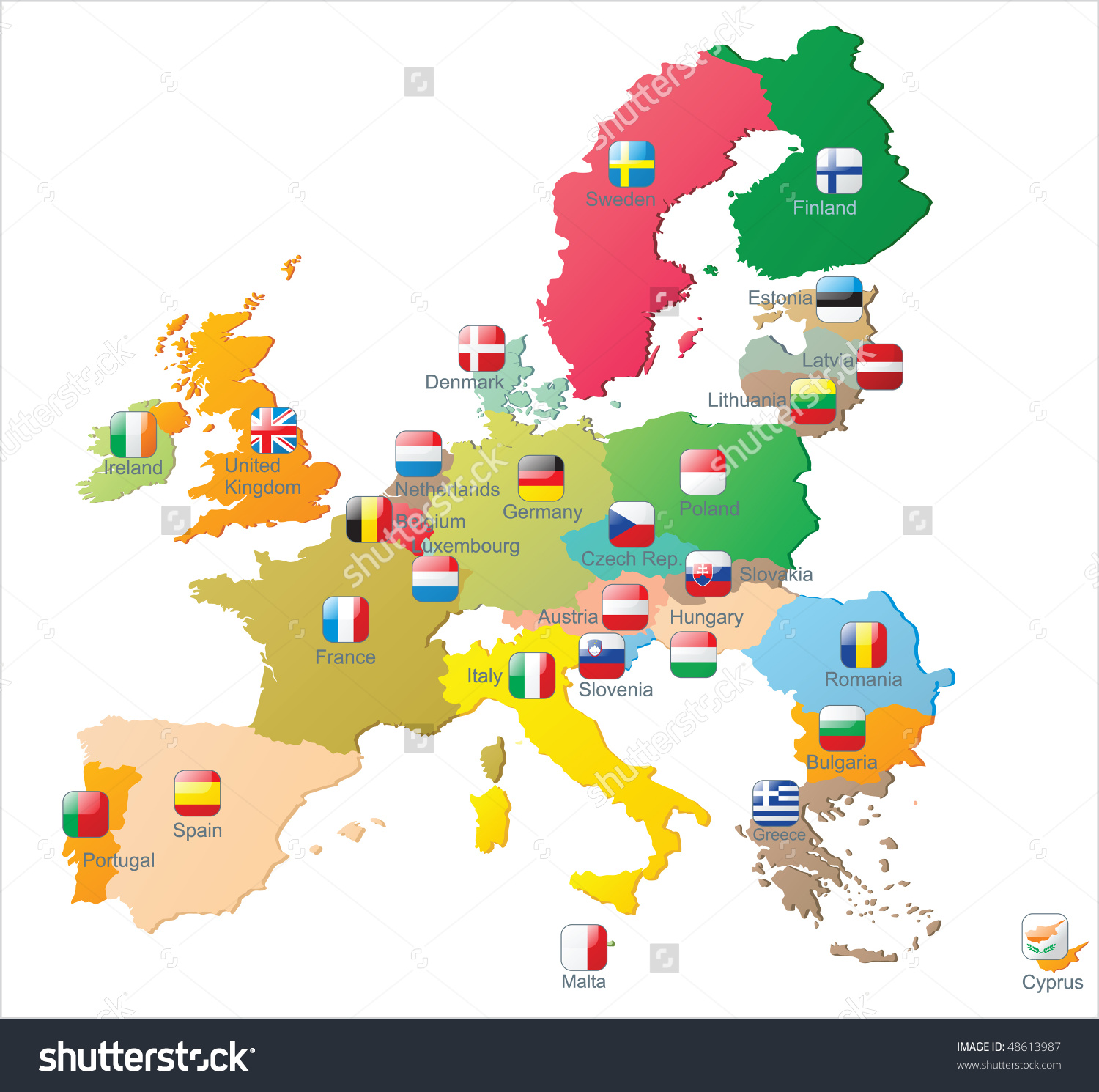 Britain is recognised as a leading voice in Europe, not just by its European neighbours but countries all over the world, including America and China. Leaving Europe won’t make the EU go away - it will only strip us of our right to influence it, leaving us isolated in our own back yard, less recognised on the world stage and with many of the rules still imposed on us.

The UK has huge influence in Brussels – we have 10% of MEPs and all decisions made have to be signed off by UK ministers. Leaving Brussels would give us the illusion of sovereignty but actually tie our hands and give us no power to influence EU legislation.

Ability to shape our own future

Our influence and ability to shape our own future is tied up with our membership of the EU. If we want to leave Europe but maintain our access to the Single Market we would have to comply with many of the laws and contribute to the budget. Take Norway for example – they are forced to comply with 75% of EU law.

What’s more, Norway is the 10th largest contributor to the EU budget without having any say over how the money is spent. Former Norwegian Europe Spokesperson, Nikolai Astrup, has warned: “If you want to run Europe, you must be in Europe