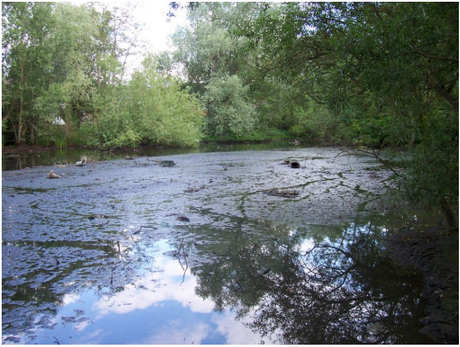 Reduced flow of water to the Eastern District lake system is on course to cause a serious health hazard for people living near by, according to a report commissioned by Southfields Residents Association. The reduced flow means pollution entering the area from industrial activity is no longer being diluted and washed away.

Cllr. Dennis Meredith has presented the report to Northampton Borough Council, and has called for action to divert pollution from Round Spinney into the proper sewage system, as recommended by the report.

“The lack of water seems to be partly natural” commented Dennis. “But the report also raises questions about whether some of the flow is being diverted further upstream.”

“One way or another something has to be done if the lakes are going to become a health hazard for local people” concluded Dennis.

Dennis will continue to put pressure on the Borough Council to come up with a solution and to keep residents properly informed.