Cllr. says we have too may councils 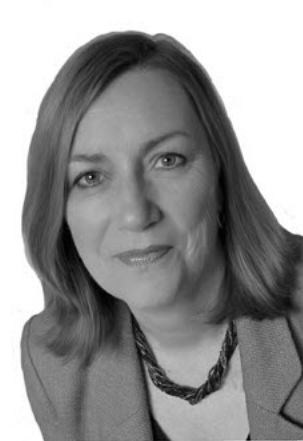 Lib Dem Jill Hope says " There are too many councils costing too much money in Northamptonshire
8 councils - 1county council and 7 district councils.
THAT’S 8 chief executives, 8 council leaders, 8 teams of paid officials and 8 groups of
councillors."
THE 2 councils in Northampton, the borough council and the county council
are both in financial difficulties, really struggling to make the cuts that have been imposed by central government, and
really struggling to deliver the services they should be delivering."
"IF THIS was a business, the councils would have merged years ago." says Jill
"NORTHAMPTON needs a single council running the whole town, not two councils. Most residents don’t have
much idea which council is responsible for which service -it simply confuses them.
South Northamptonshire has already announced that it is leaving the county council and setting up its own
arrangements with Cherwell Council .
THE rest of Northamptonshire outside Northampton could easily manage with two unitary
councils, one in the North and one in the east. AT a stroke this would save millions.

THE one fly in the ointment is the expensive and unnecessary brand new HQ being built for the county council in Northampton town centre.

Too late to stop  so let's finish it and sell it"