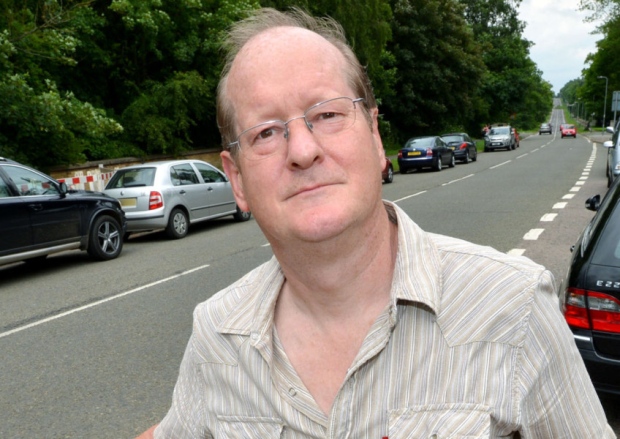 More than £50 million of Northamptonshire County Council’s drastic £83 million cuts bundle might not be achieved according to a stinging cross-party committee report.

But a report compiled by the council’s predominantly Tory finance and resources scrutiny committee has expressed serious concerns at how achievable the £82.9 million round of cuts, which have placed 343 jobs at risk, is.

In total just over £50 million of the proposed savings for the 2016/17 were rated “red,“ by the committee, the highest of three risk ratings.

He said: “As a whole, this budget is not deliverable.

“The cross-party scrutiny committee has given more than half the items it examined a “red” risk rating – recognising the high likelihood that none of them will be achieved.