A future for The Russell Room? 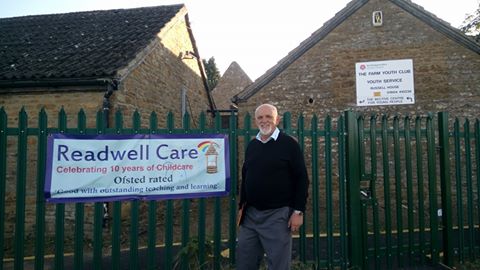 The Conservative Leaflet in Westone has their By Election candidate stood in this spot. It doesn't explain why he was there neither does it mention that the Tories closed the Farm Youth Club and Russell Room in 2011. Despite our objections.

From The Chronicle and Echo 2011

"Marion Minney (Lib Dem, Headlands), councillor for the area, said: “It would mean the loss of youth services in an area where there isn’t much else around, and I’m not happy about that.

“I understand the financial situation but I think it would be a great loss.

Marion went on to suggest that other or groups could use the centre to make it financially viable.