Untiary Authorities could save Millions 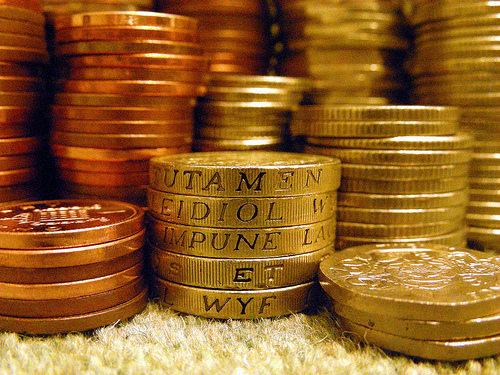 The Liberal Democrats are calling for an in depth and independent investigation into the advantages of replacing Northamptonshire's 8 local Councils with 3 unitary authorities, after initial research suggests enormous potential for saving the tax payer money while improving services.

"In Northamptonshire, we have 323 Council seats. Many of them are already doubled up, with huge numbers of County Councillors also sitting on their local Borough or district Council. We hold elections for 8 Councils, when we could hold elections for 3. We have 8 chief executives, chief legal officers, chief financial officers, each pulling down significant salaries." Commented Brendan Glynane, (Lib Dem, Delapre and Rushmere) leader of the Lib Dems on the County Council.

"People want low Council tax and decent services" Brendan added "and for that to happen, we need sleek, efficient Councils that put local people in a position of genuine power over their local services."

According to the most recent data released by local Councils, tax payers spend over £4million a year electing and supporting Councillors.