Jill Hope standing up for The NHS 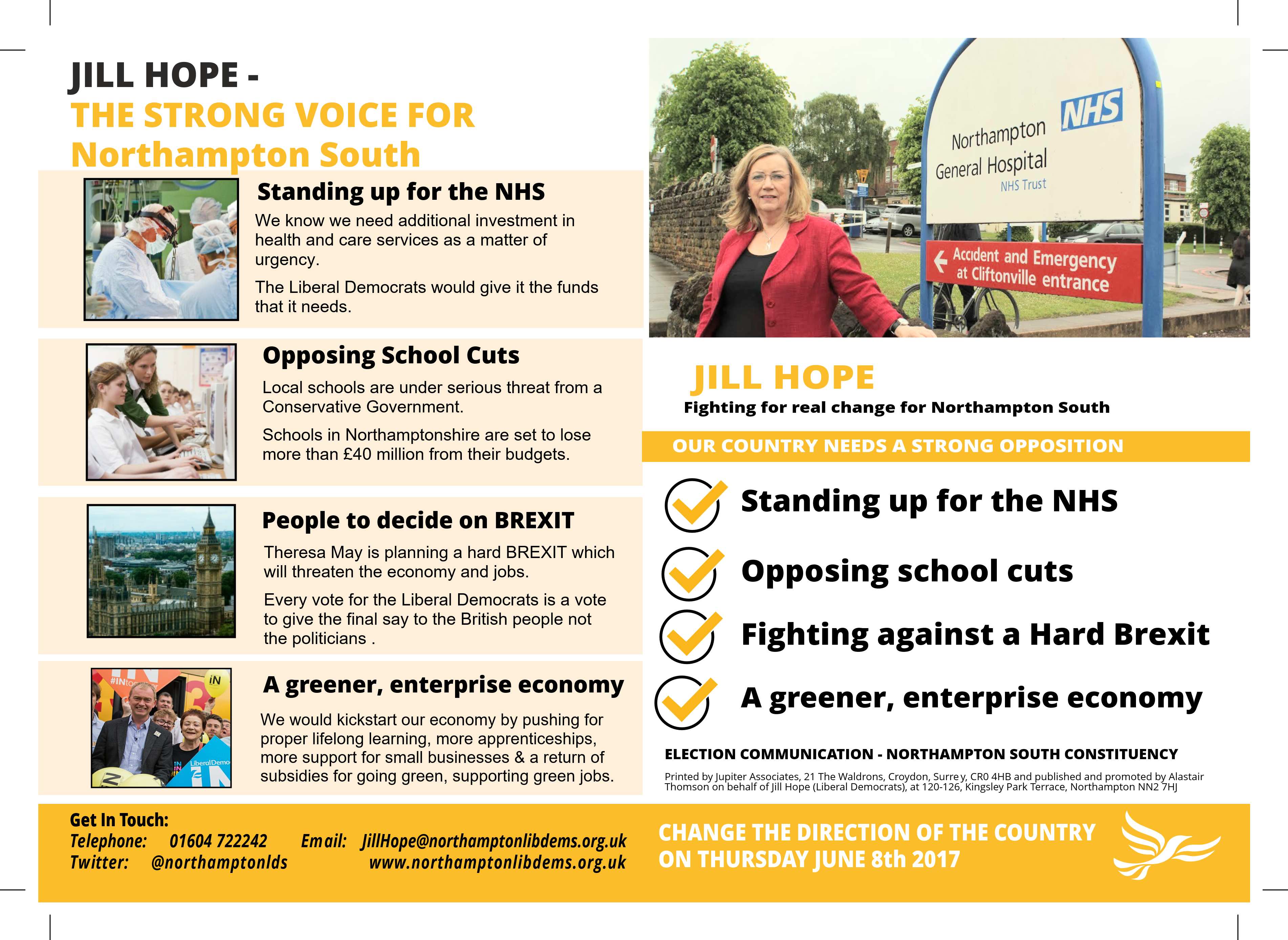 A Stronger and Greener Economy

OUR PLAN FOR THE ENVIRONMENT

Ban fracking, and more than double green electricity to 60 per cent by 2030.

Climate change and air pollution threaten our future – but by investing in renewable energy and stopping the waste of energy and natural resources, we can protect our health and the environment, and boost the economy.

Jill Hope and Liberal Democrat supporters were out in Abington Street on Saturday. 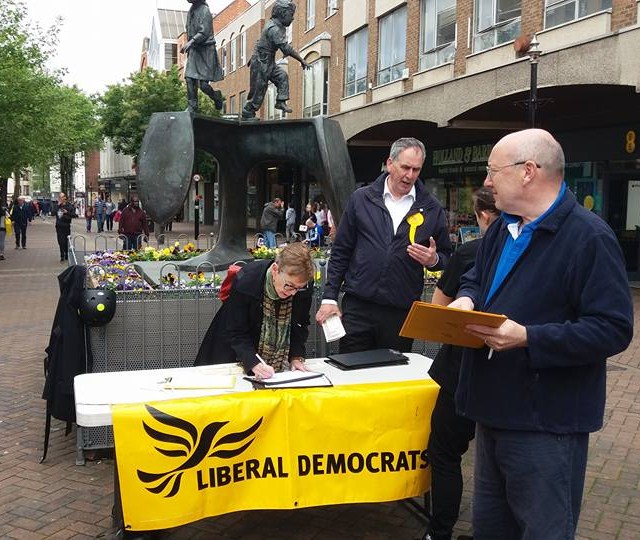 Jill Hope , Lib Dem Candidate for Northampton South and members of her campaign team were out on Saturday talking to voters about Theresa May's Dementia Tax and Tory threats to school funding .

When there the "media" turned up to film Jill for a interview. 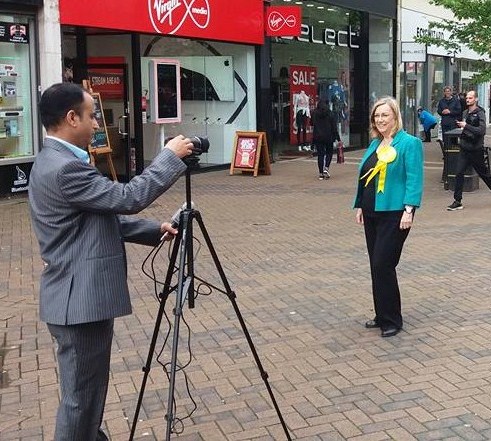 An Open and Liberal Economic Future 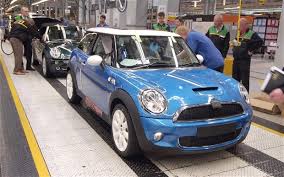 We want to build an economy which allows people and business to thrive.

We know that if we want to support the most vulnerable, give people the opportunity to succeed and deliver strong schools, hospitals and other public services we need a growing, stable economy.

That means building a sustainable economy, fit for the future, alongside a thriving business community. We want an economy built on ensuring regional growth, embracing new technology and being an outward looking, internationally-minded country.

Yet the Conservative Government is letting everyone down when it comes to our economic security.

Despite claiming to be the party of business, they have now turned their back on the needs of business by threatening to leave the Single Market, devastating business and our economy, and pursuing spending plans based on the short term interest of the Conservative Party, not the long term health of our economy.

Meanwhile, Labour are shying away from the huge challenges facing our economy.

Instead of working to ensure globalisation, and huge leaps in technology work for all of us, they are seeking to stop them in their tracks. They cannot deliver a prosperous economy, or provide an economically credible opposition to the Conservative Party.

Liberal Democrats want to work to build an economy which allows people and business to thrive.