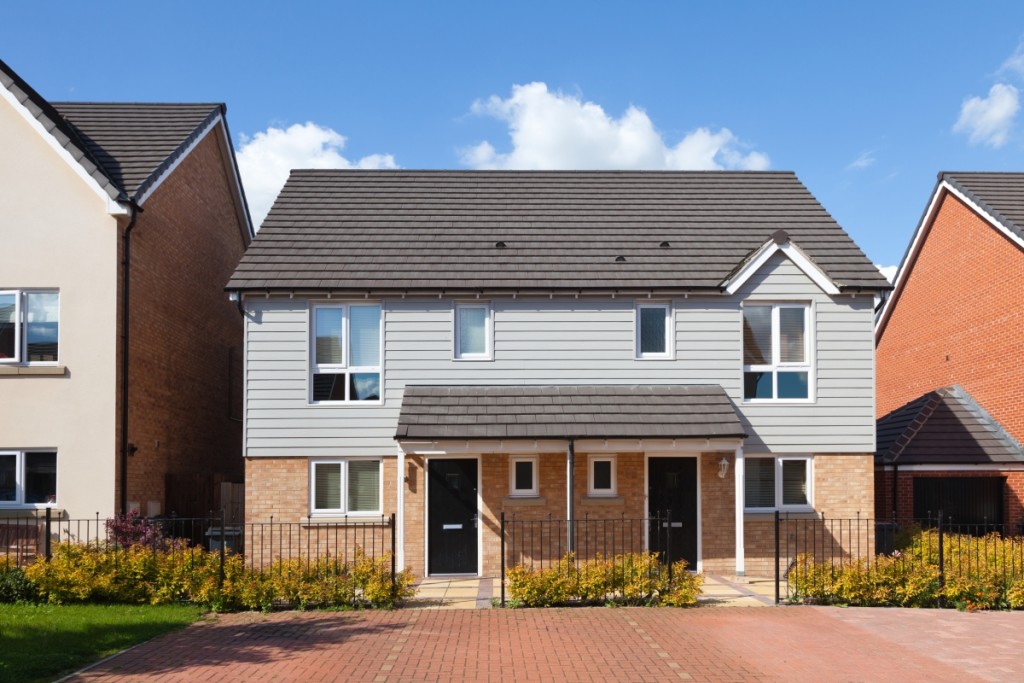 The Conservatives showed their true colours at the Northampton Council Meeting on the 6th November.

Lib Dem Councillors proposed a motion that could have resulted in the “Right to Buy”  for council properties being suspended in Northampton for 3 to 5 years. Cllr. Sally Beardsworth made this proposal because the waiting list for a council property is getting longer and longer and the Tories have failed to build the 100 extra homes,a year, that they promised in their manifesto 6 years ago.

The result is that the council is now spending £50K a month on temporary accommodation, to house homeless families. Often this accommodation is out of town and disrupts children’s schooling.

The system is broke but the Conservatives seems to like it that way.

The  Tory Leader of the Councillor admitted that there was a problem with homelessness but said that they could not
ask the Government for permission to suspend the Right to Buy, whilst we reduce the waiting lists, as Right to Buy  is a Conservative party policy introduced by Margaret Thatcher.

The Liberal Democrats are the only party coming up with practical ideas as to how to tackle this growing problem.

Previously We proposed building temporary accommodation on Council land so that families could have basic facilities to feed their families rather than being housed in Bed and Breakfast accommodation but this was also dismissed.

Have YOUR say on County Budget Proposals 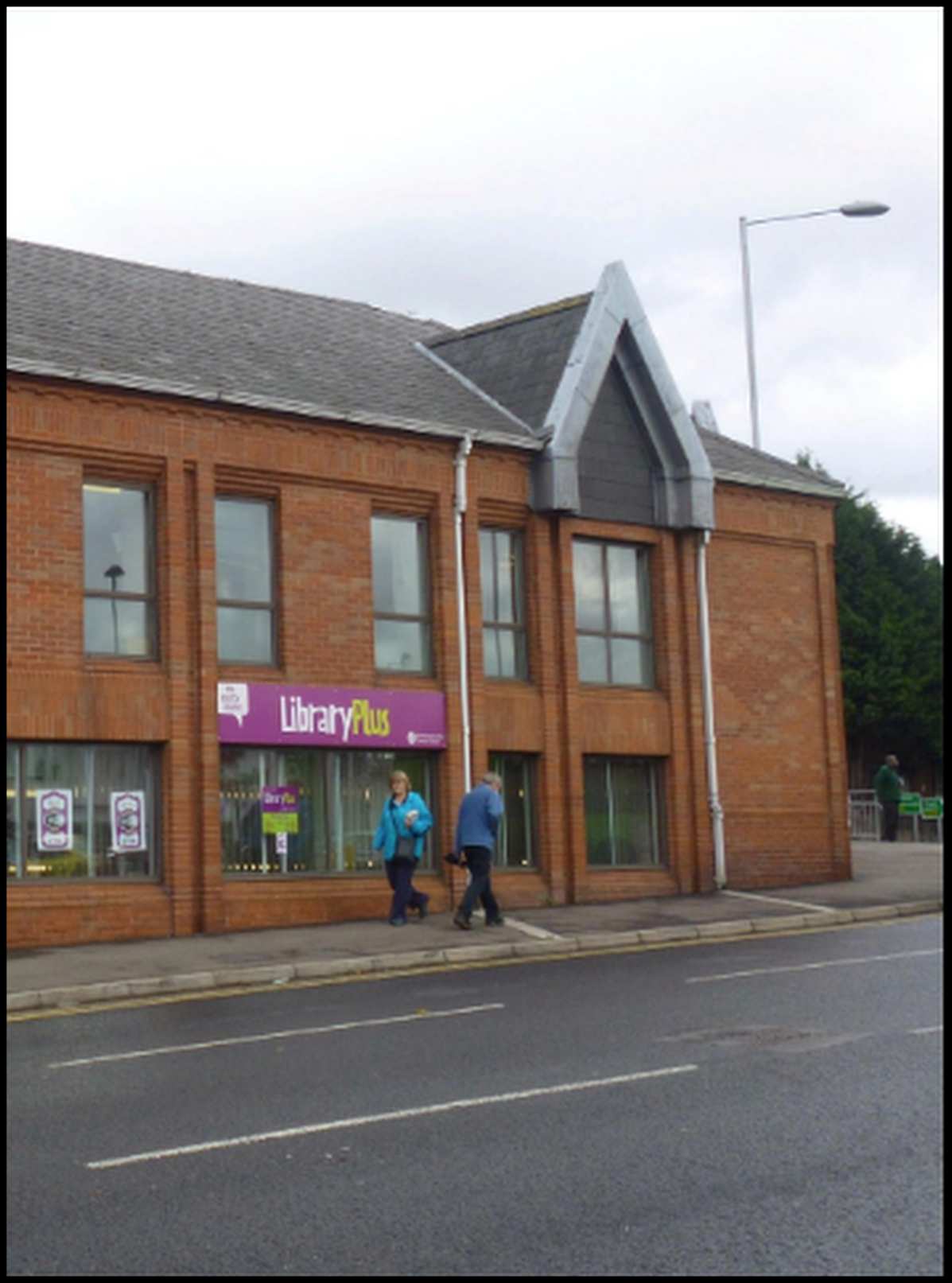 Below are where you can find details of planned Conservative County Council Cuts for 2018/2019.

Just CLICK on the links below to find out what is proposed in the way of changes to everything from Bus Subsidies to Library Closures.

The Cabinet Paper gives details of all the budget proposals in Phase 1, and Equality Impact Assessments (EqIAs) have been prepared for those budget proposals that may have an impact on service users and/or the wider community.

There are a variety of ways for local people and organisations to have their say about Phase 1 of the Council's Budget Proposals during the six-week consultation period.

In addition, a public meeting will be held in each district council area across the two consultation phases. Details of the date and venue will be posted here as soon as possible. 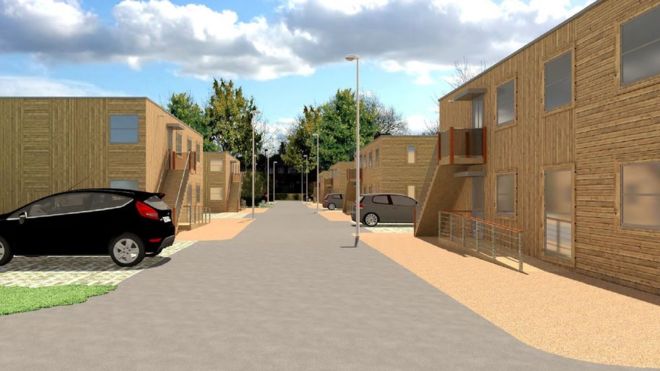 Local business man and environmental campaigner has been chosen as the Liberal Democrat Focus Team candidate for the By-election in Eastfield Ward of Northampton Borouch Council on 28th September. Martin was a first time candidate in the County elections last May, standing in Headlnads where he doubled the previous vote.

Canvassing has already started and the first leaflet will go out this weekend. 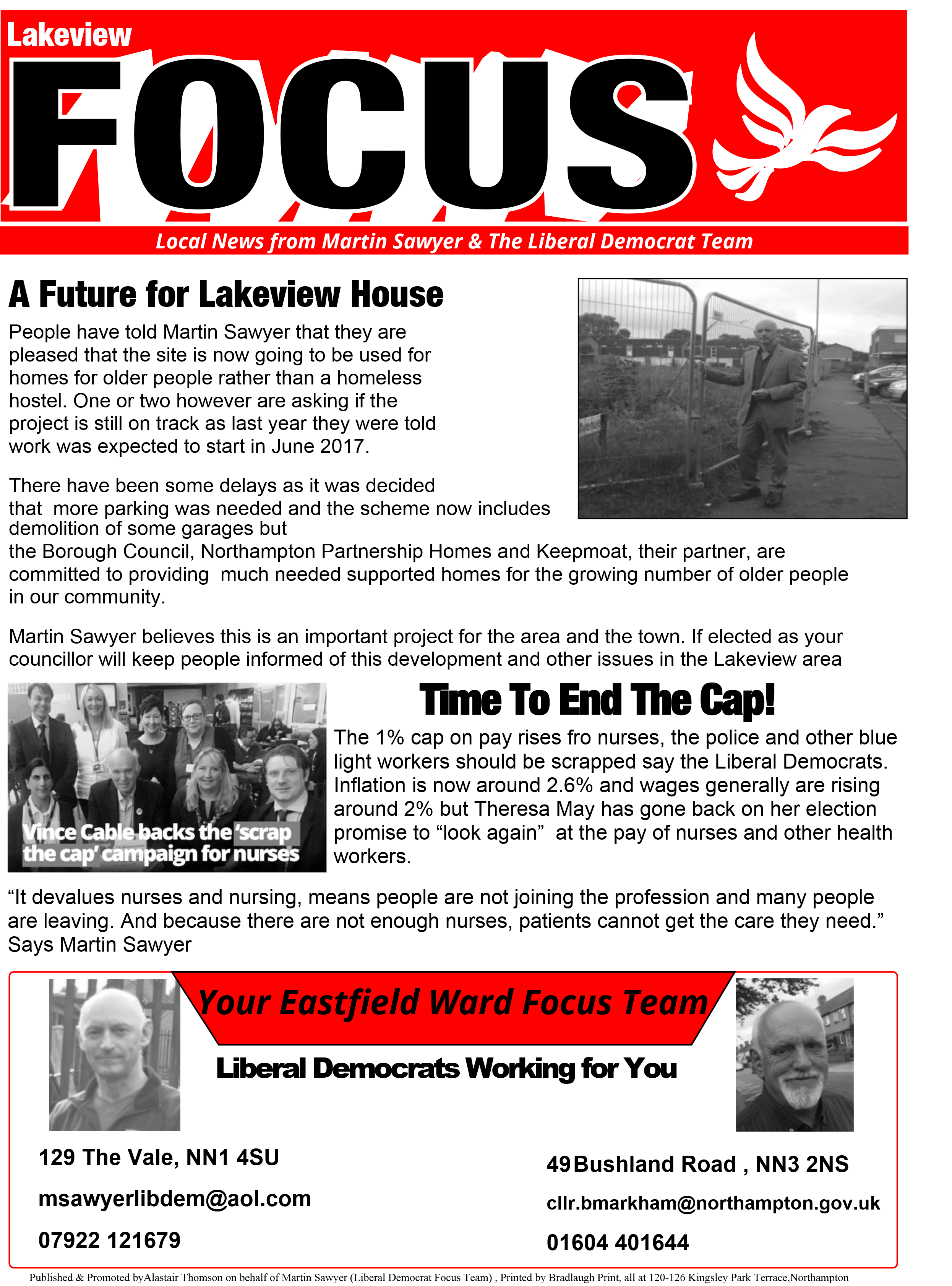