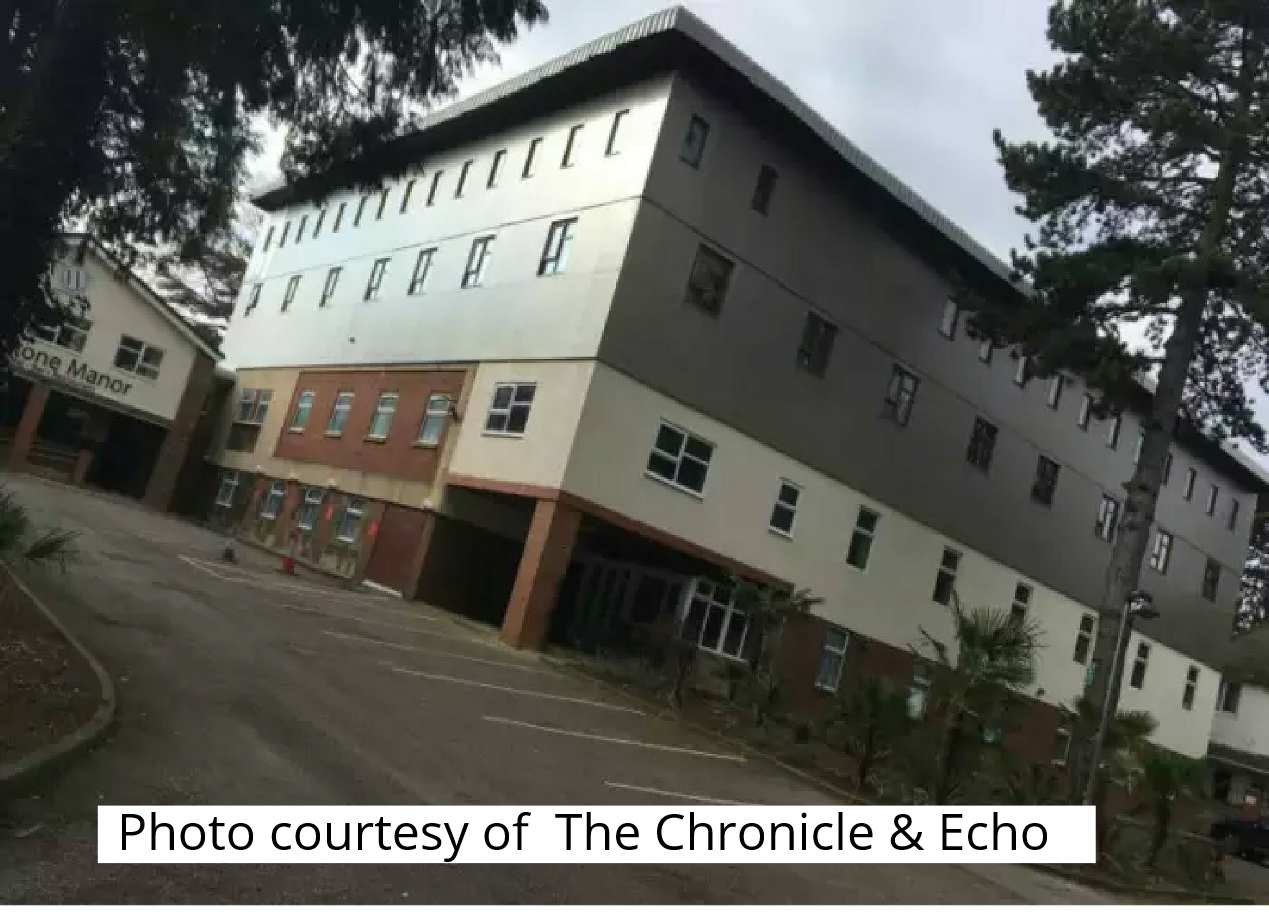 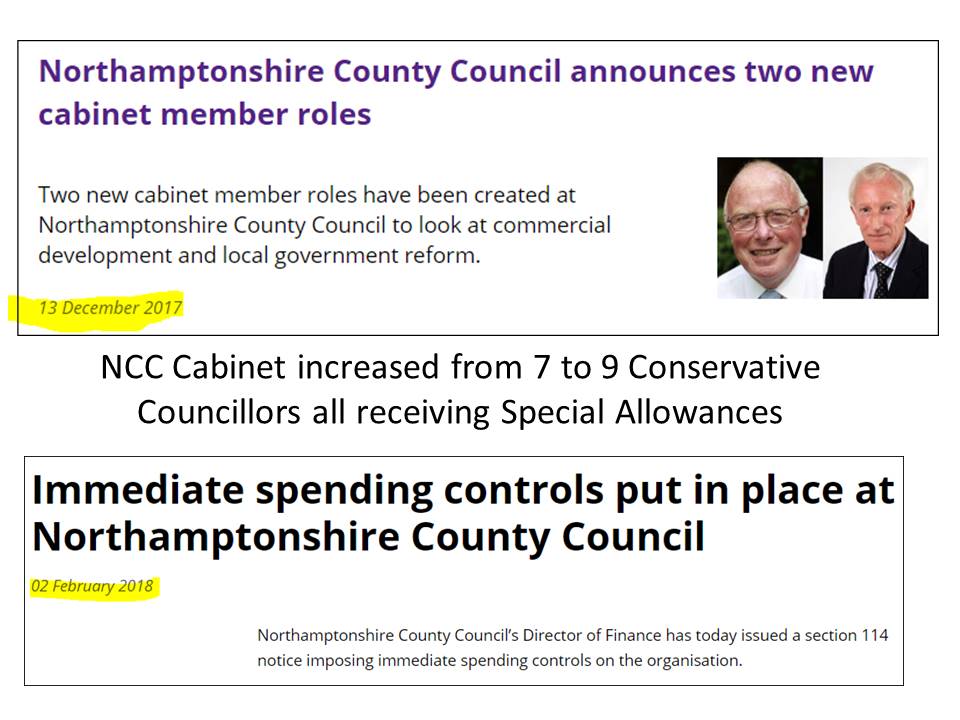 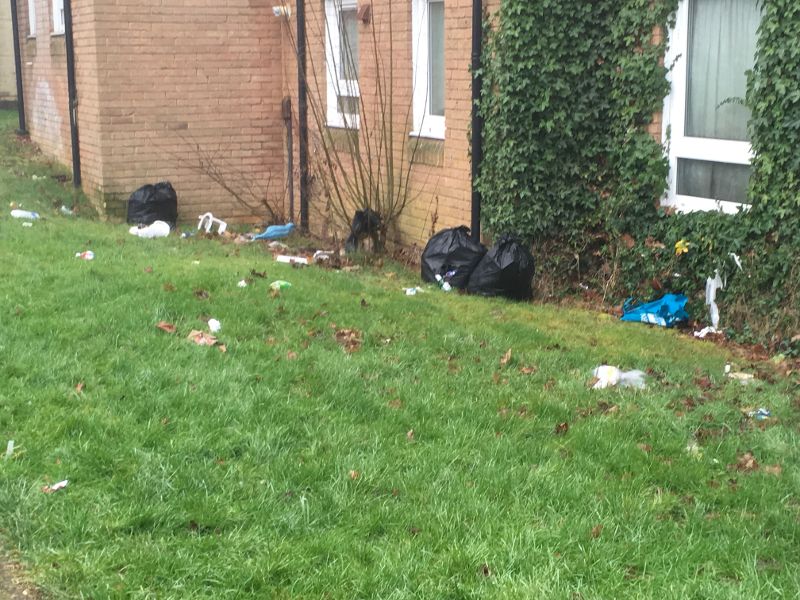 Much Needed Homes Sold at Discount 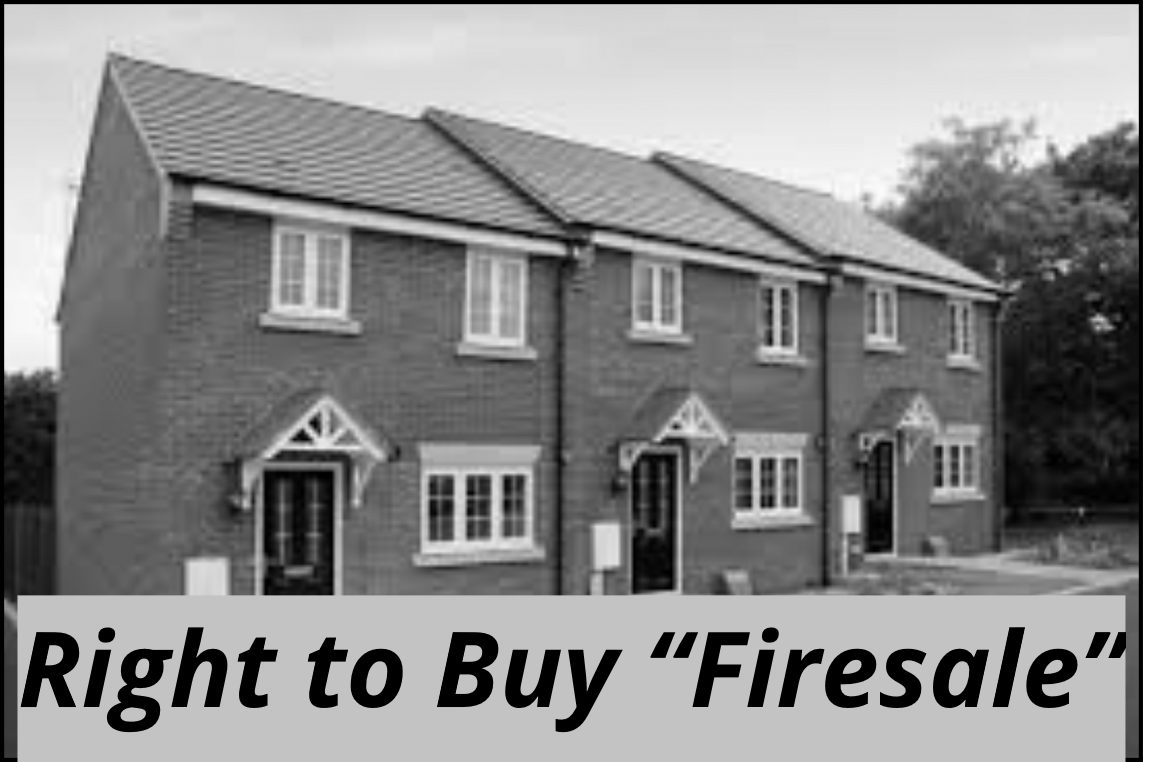 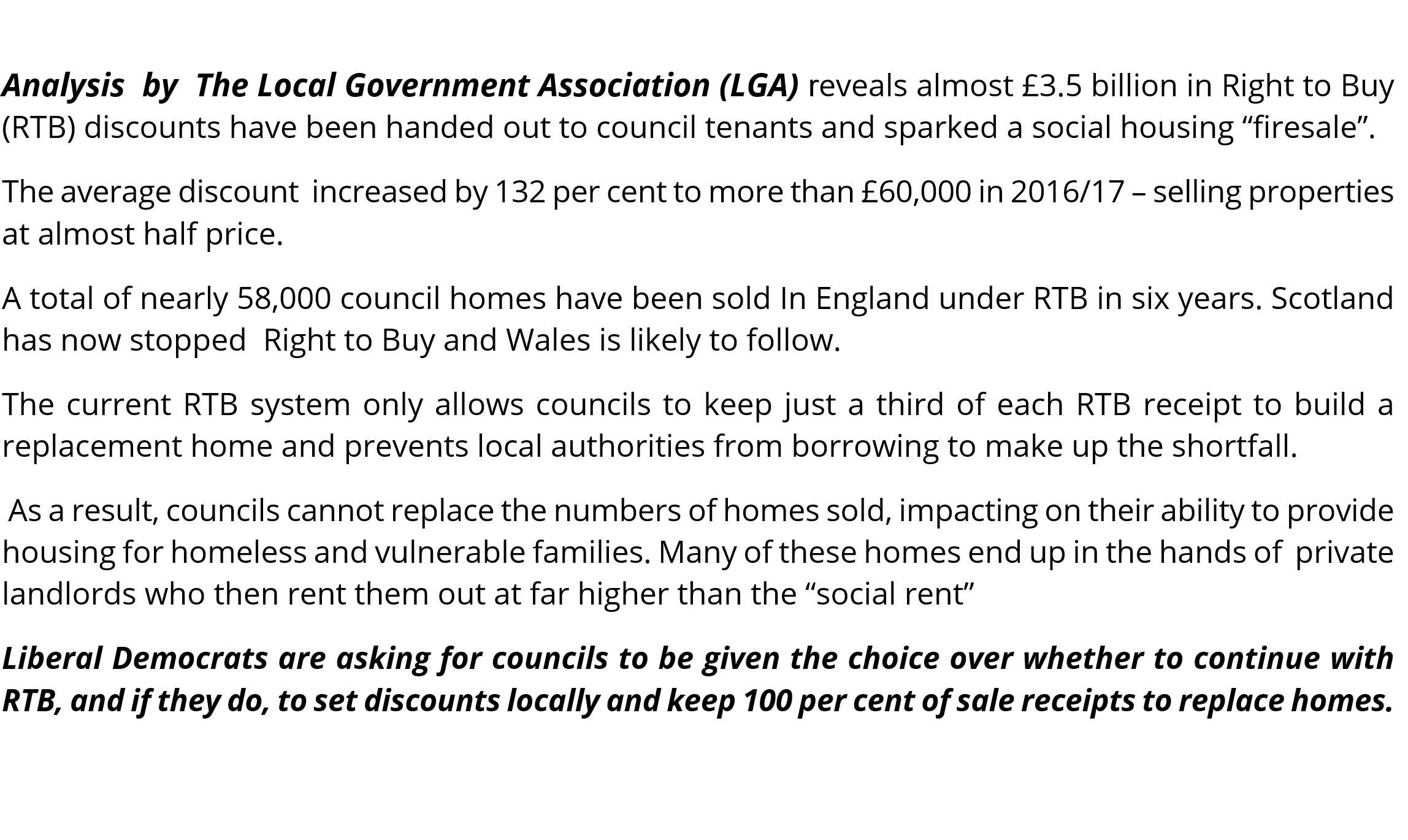