Better off in Europe 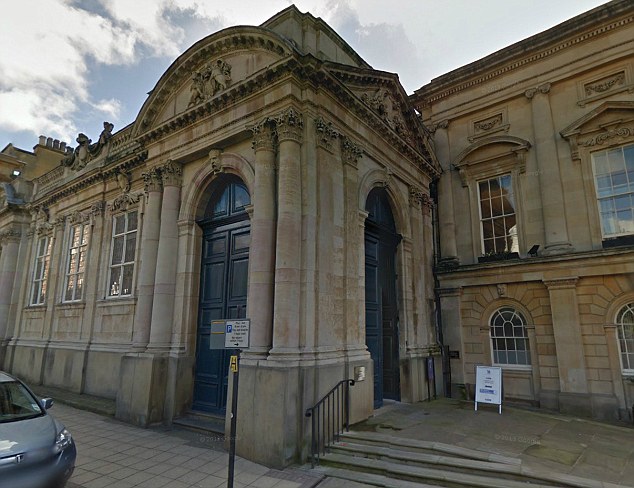 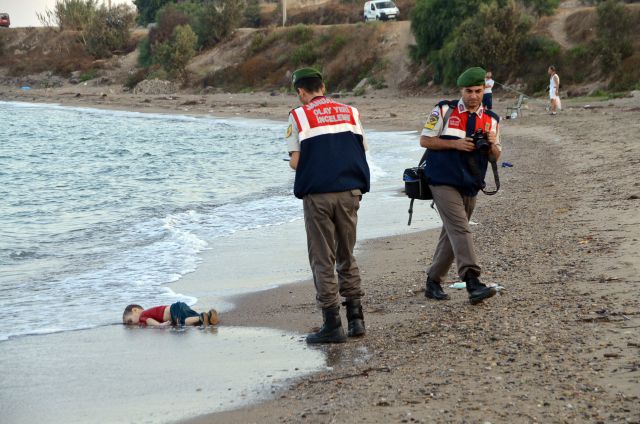 "No justification but greed" to build parking on battlefield site 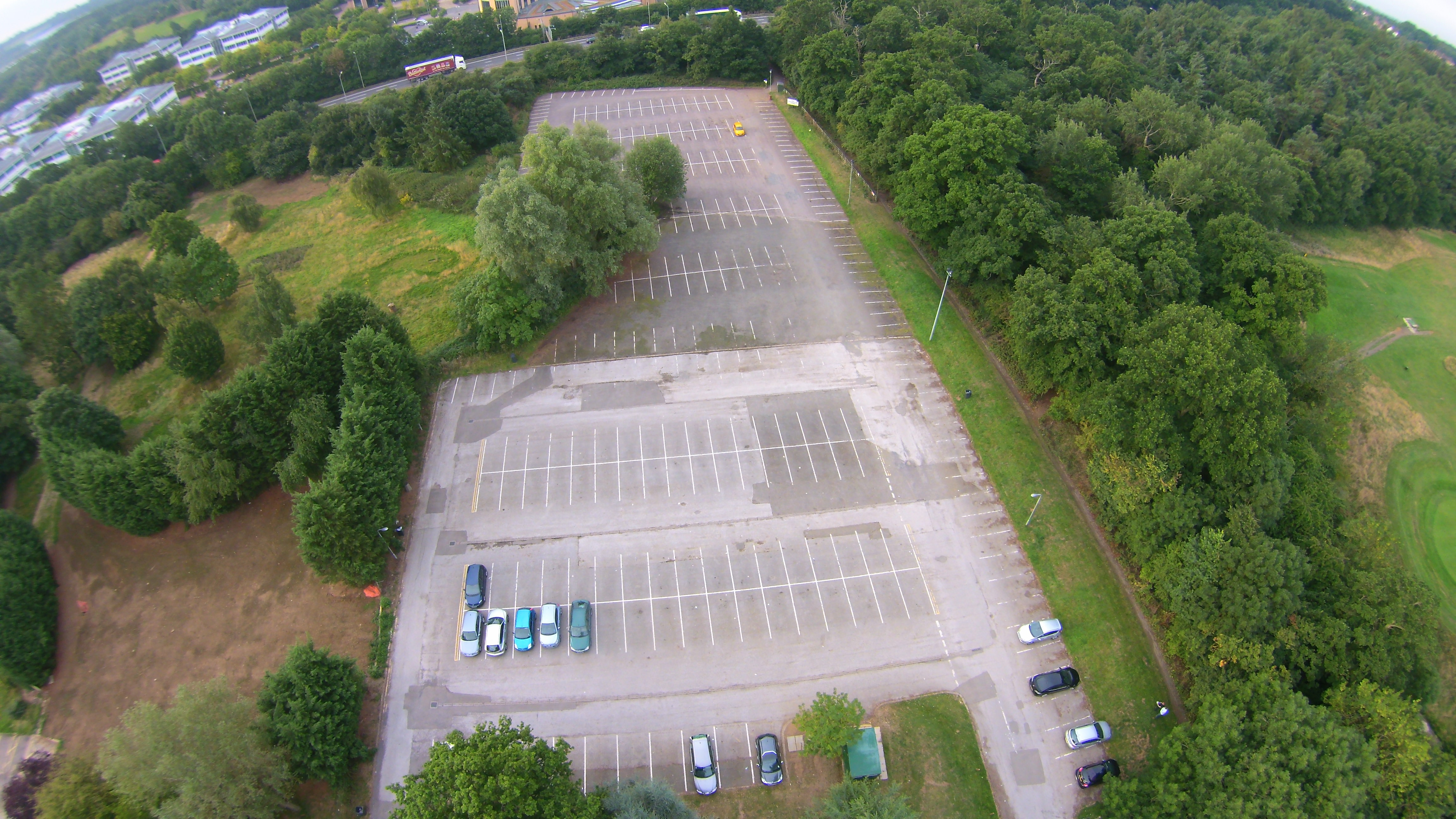 Brendan Glynane, leader of the Liberal Democrats at County Hall and Councillor for the Delapre area has hit out at the Golf Course, saying the only justification they have for plans to tarmac over Northampton's battlefield site is greed.