The Tories could snub UK steel firms and use cheap imports to build new Navywarships.

Branded by one union chief as a potential "national scandal", it is a further blow for an industry already battered by closures and job losses.

Experts warned that the industry will be plunged deeper into crisis if the frigates are built with cheap imports.

And revelations heartless David Cameron may snub UK firms in favour of foreign products make his pledge to “buy British” when it comes to major public projects look like yet another empty promise.

Furious union leaders rounded on the Government after Defence Minister Philip Dunne let slip steel for the fleet of Type 26 frigates could be supplied from abroad with multi-billion pound contracts – denying our own foundries the sort of vital cash that could secure their futures.

Unite’s Tony Burke branded the move a “betrayal” of staff who have worked in a proud and historic industry that was once the envy of the world. Sold down the river: Foundry worker at the furnace

It is still reeling from the announcement Tata will shed 1,050 jobs at its plants in Port Talbot, South Wales, Corby and Hartlepool.

That is on top of the 1,200 posts it axed last year in Scunthorpe and Scotland– along with 2,200 workers fired at SSI’s foundry in Redcar, Teesside.

"The current steel crisis is a result of unfair trading by China, but this government could do a lot to help.

“Big projects like the new Type 26 frigates are the perfect ­opportunity for Cameron to put his money where his mouth is.

“We make some of the best steel in the world. There is no question over our ability, just over our government’s willingness to support this vital industry.

“Just this week, David Cameron said he wanted a strong British steel industry, if he really meant it then he must ensure the Type 26 frigates use British steel.” “The warm words from ministers on using British steel in major government projects would turn to dust and be nothing more than empty rhetoric.” He said: “Despite the crisis, the Government is not ­committing to supporting UK industry by building these ships with homemade steel. This is a small ­announcement that would make a massive difference.

“They could say they would use British steel on British ships. They are not.”

Do you want to join the campaign to keep the UK in Europe?

Being part of Europe means UK businesses get free access to over 500 million customers in the EU – and can trade with no tariffs or barriers.

This helps them grow and create jobs here in the UK. 200,000 UK businesses trade with the EU(Source: HMRC) and one in every ten UK jobs is linked to our trade with the EU (Source: Office for National Statistics and House of Commons Library).

And it’s estimated that remaining in the EU will mean another 790,000 jobs being created across the UK over the next 15 years – creating more opportunities now and for the future. 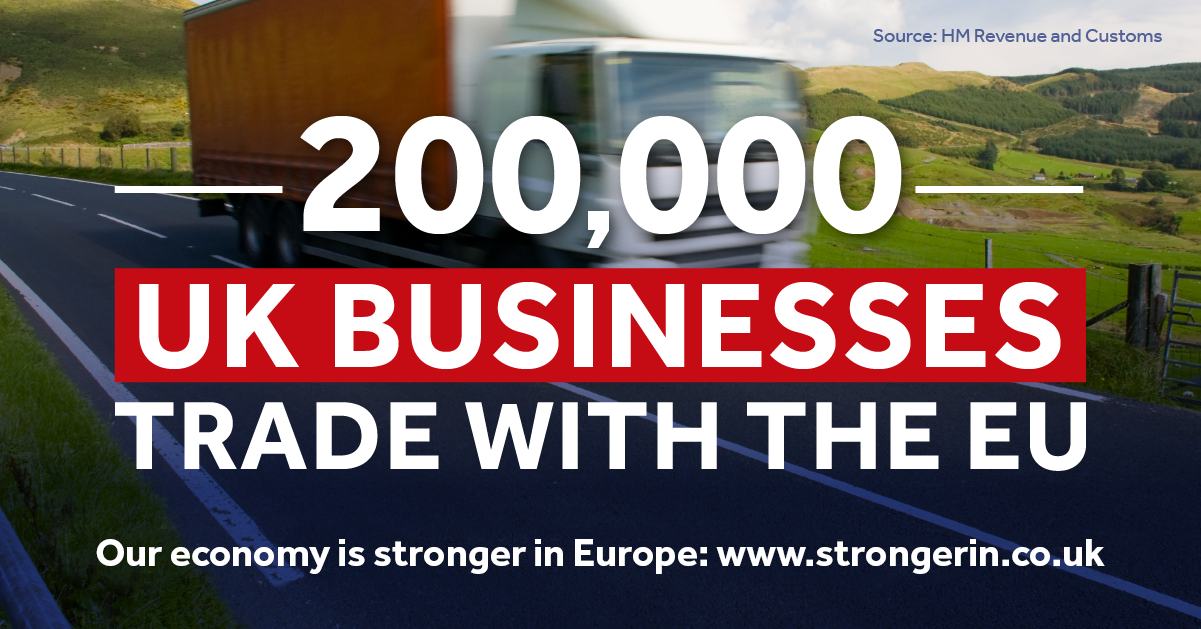 Come and Join Us 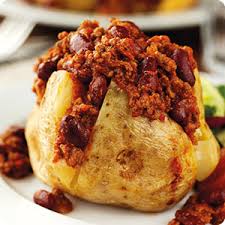 Got those January Blues? Why not come along to our post Christmas get together?

Open to old and new members, friends   and gentlefolk from Northampton and the county.

A hot supper for only £8  and beer at club prices.

The fight goes on.

Late last year the Liberal Democrats in Parliament scored a huge victory when pressure from our MPs and peers helped to force George Osborne to re-think his plans to cut tax credits, whilst Labour only proposed delays.

Sadly, despite Osborne's claimed U-turn in his Autumn Statement, the Conservatives are still pressing ahead with cuts to Universal Credit from 2017.

These cuts would see new claimants, or those who move home, losing an average of £1,080 a year.

Tim Farron and The Liberal Democrats in both The Commons and House of Lords are pledged to fight this proposal which is another attempt by Tories to claw back money from working families.