Revealed: Budget will leave you £744 per year worse off

Liberal Democrats calculate households will be £744 pounds a year worse off.

Tim Farron, leader of the Liberal Democrats, has attacked the Brexit squeeze budget, saying the government’s decision to take us out of the Single Market will cost the average UK household over £700 a year. Meanwhile, the Chancellor has clobbered “white van man” with £193 increase by next year in National Insurance charges.

Liberal Democrats calculate households will be £744 pounds a year worse off. Average disposable incomes are forecast to be £29,465 a year by 2020 but they would have been £30,209 without Brexit.

Tim Farron said: “This is an OmNICshambles. This slimmed down budget is only 64 pages long but shows the slimmed down ambition of this government. They are short of cash, short of ideas and short on ambition. Everything today, was overshadowed by a massive Brexit black hole at the heart of the Treasury’s forecasts.

“They have ignored the plight of the NHS, showing you can’t have a hard Brexit and a strong NHS. And they have broken the spirit of their manifesto commitments.

“This government is giving tax cuts to the richest and tax hikes for hard-working entrepreneurs. Targeting the self-employed by hitting white van man with a tax hike betrays Theresa May’s pledge to help the just about managing.

“If that were not bad enough, many public sector workers suffering a pay cap will be almost £3,000 a year worse off by 2020 – 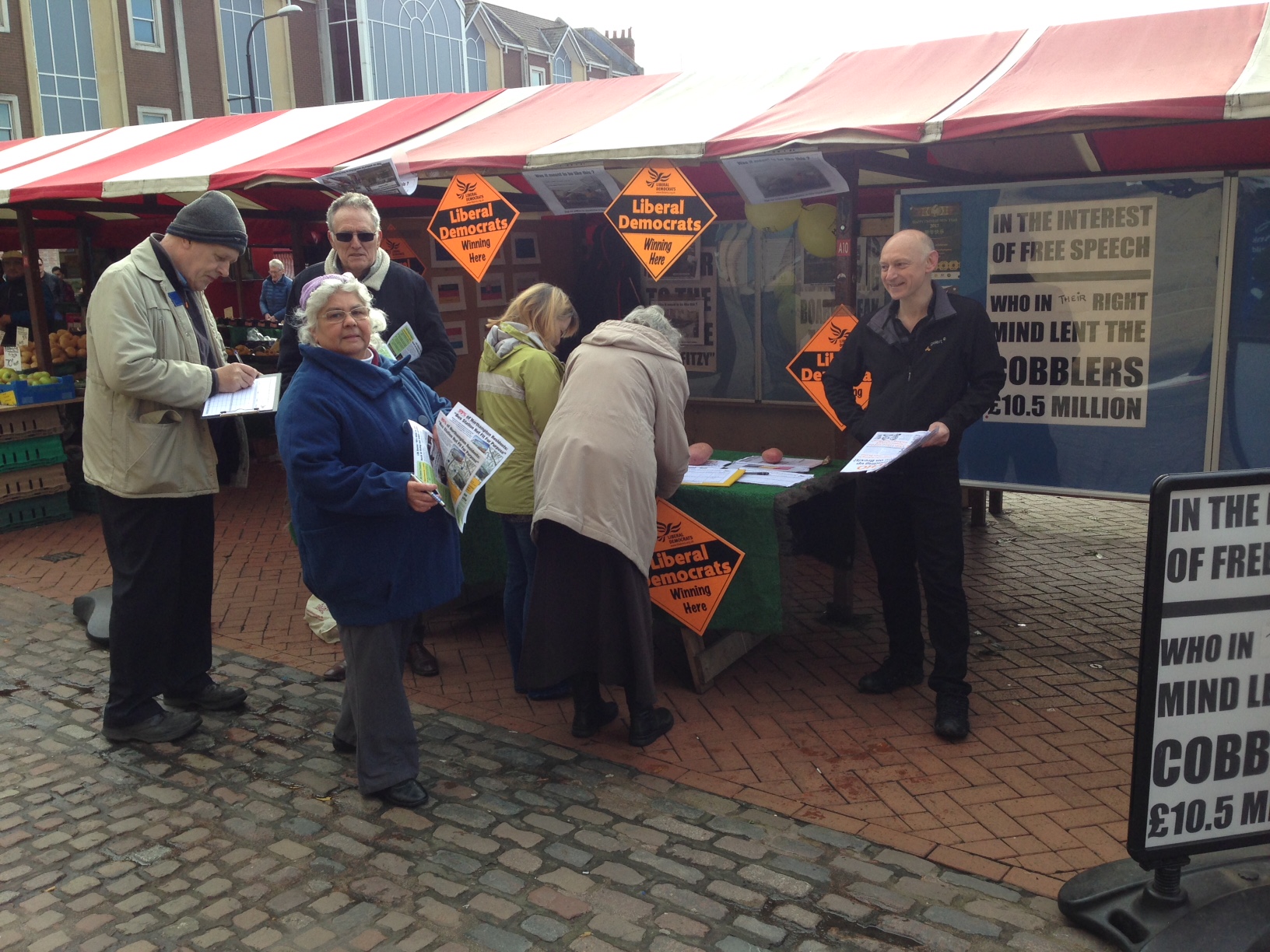 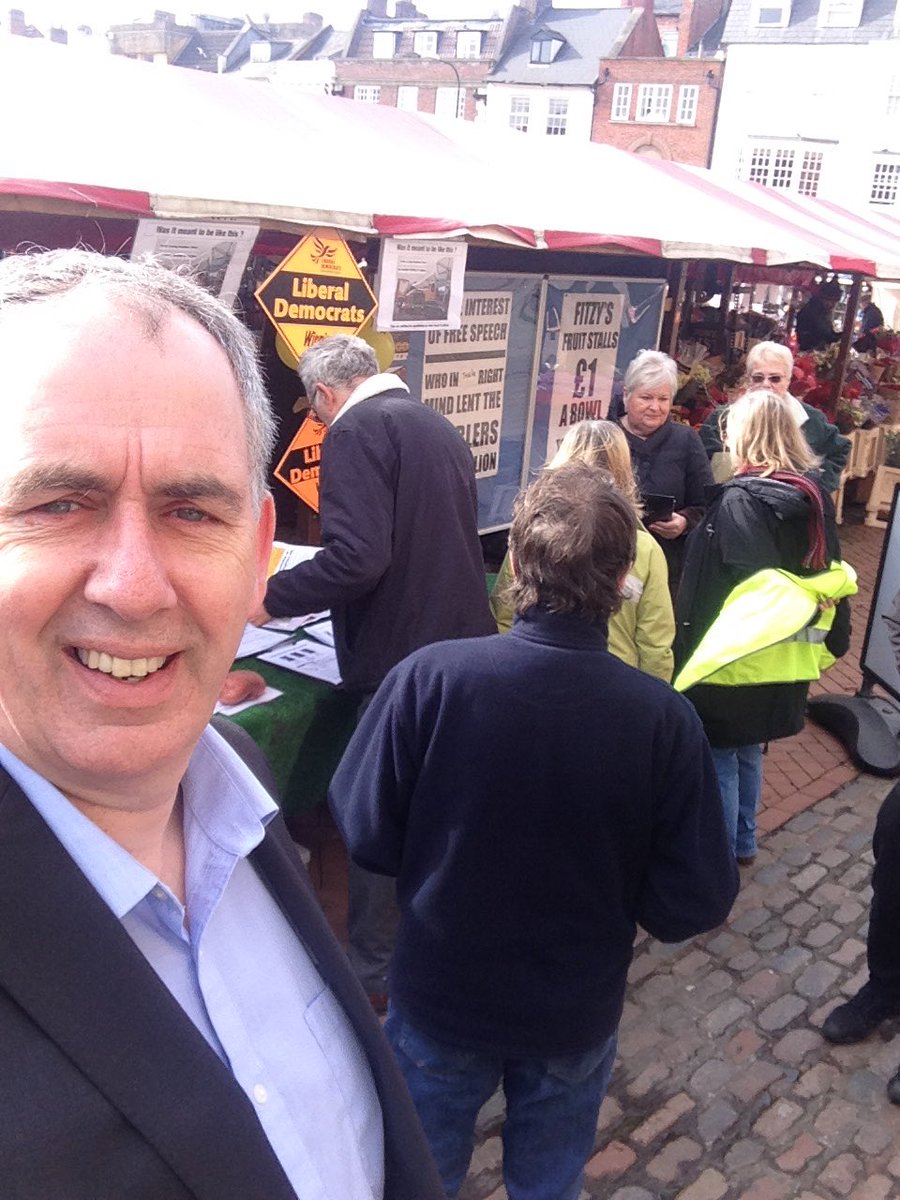 Time for a Fairer Tax?

The Tories have mismanaged the council for the last 12 years and now pressures have reached breaking point but council tax is no way to fund local services. It is not based on ability to pay and of course many don't pay anything at all.

For example a man in his thirties working full time but still living at home with mum and dad pays nothing whilst a widower, in Northampton, with a small occupational pension on top of his state pension could be paying as much as £15 a week.

The present system is unfair because it is unrelated to ability to pay and people on low incomes can pay more than top earners.

Replacing it with local income tax would be  fairer, cheaper to administer and has been proved to work in other countries such as the USA, Japan and Sweden.

70% of households would either be better off or unaffected.

In order to raise the same amount as the council tax, a local income tax would have to be levied at an average of 3.75p.

It would be levied on everyone who earns above the current tax threshold but as more people would pay then existing payers would be better off.

Councils would set their own rates for local income tax and it would not be capped by the Government.

The average single earner household would be £356 better off under the Lib Dem plans.