Welcome to the website of the Liberal Democrats throughout Northamptonshire.  If you are after the Lib Dems in Northampton itself, please go to www.northamptonlibdems.org.uk

It was a historic result for the party taking a previously safe Conservative seat with a swing of 33% and an increase in the vote share of 38.5%.

Local resident and new Lib Dem Councillor Jonathan Harris said “I am absolutely honoured to have been elected to represent the people of the Brixworth area. I look forward to holding regular ‘Listening Posts’ to engage with and hear from residents.  This result shows that people are looking for an alternative and increasingly they are seeing the Lib Dems as the most viable option.” 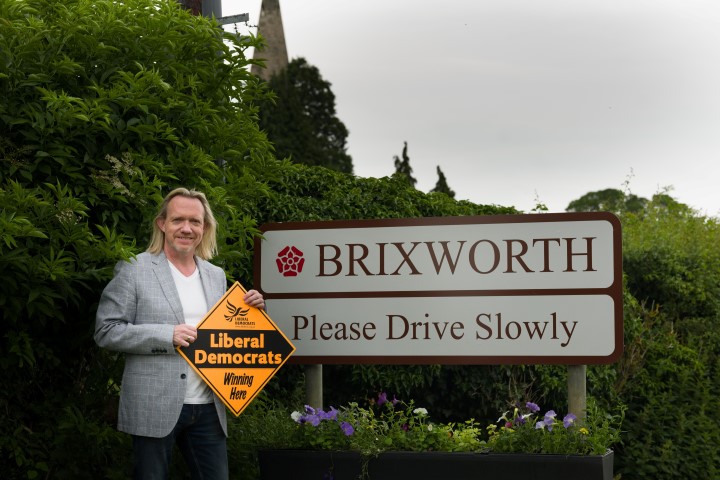 Vince Cable: Together, we have built the Liberal Democrats

Vince Cable, Leader of the Liberal Democrats, comments after the European elections: "Last night, the British people finished voting in the European elections. The fallout is there for all to see, with the Prime Minister finally conceding this morning that she has reached the end of the road. 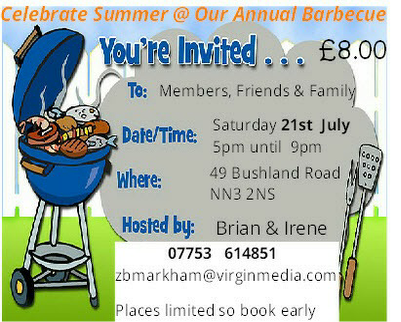 Open to Members, Supporters and their families!

We are expecting a good result in St George  on Thursday. ( Could be A GREAT Result ! )  Come along and say thank you to Martin Sawyer and the team and rewind for the school holidays.  Contact Brian Markham for more details or let us know if younger members of the family are  attending.