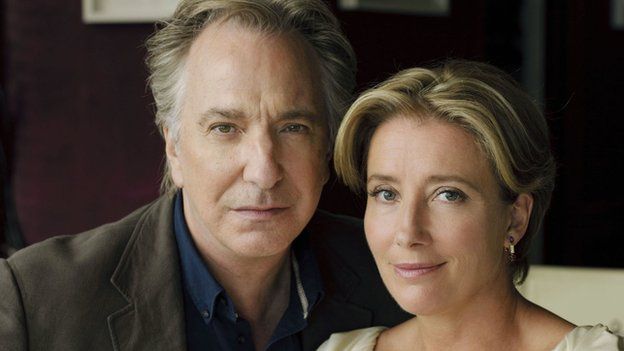 A campaign calling for an increase in funding for mental health services in England has been launched.

Over 200 celebrities have backed the push for mental health to be treated as seriously as other illnesses.

Health Secretary Jeremy Hunt said treatment had made "great strides" but more could be done to improve services.

The government increased overall mental health funding to £11.7bn in 2014/15.

But Mr Lamb said people with mental ill health "don't get the same right to access treatment on a timely basis that everyone else gets". He called it a "historic injustice."

His son was diagnosed with obsessive compulsive disorder at the age of 15 and Mr Campbell has spoken about his battle with depression.

The NHS became officially responsible for ensuring the standard of care for the mentally ill was equal to that of physically ill people in 2012.

In the spring, the government pledged an extra £1.25bn largely for children's mental health over the next five years.