George Smid to fight for Northampton 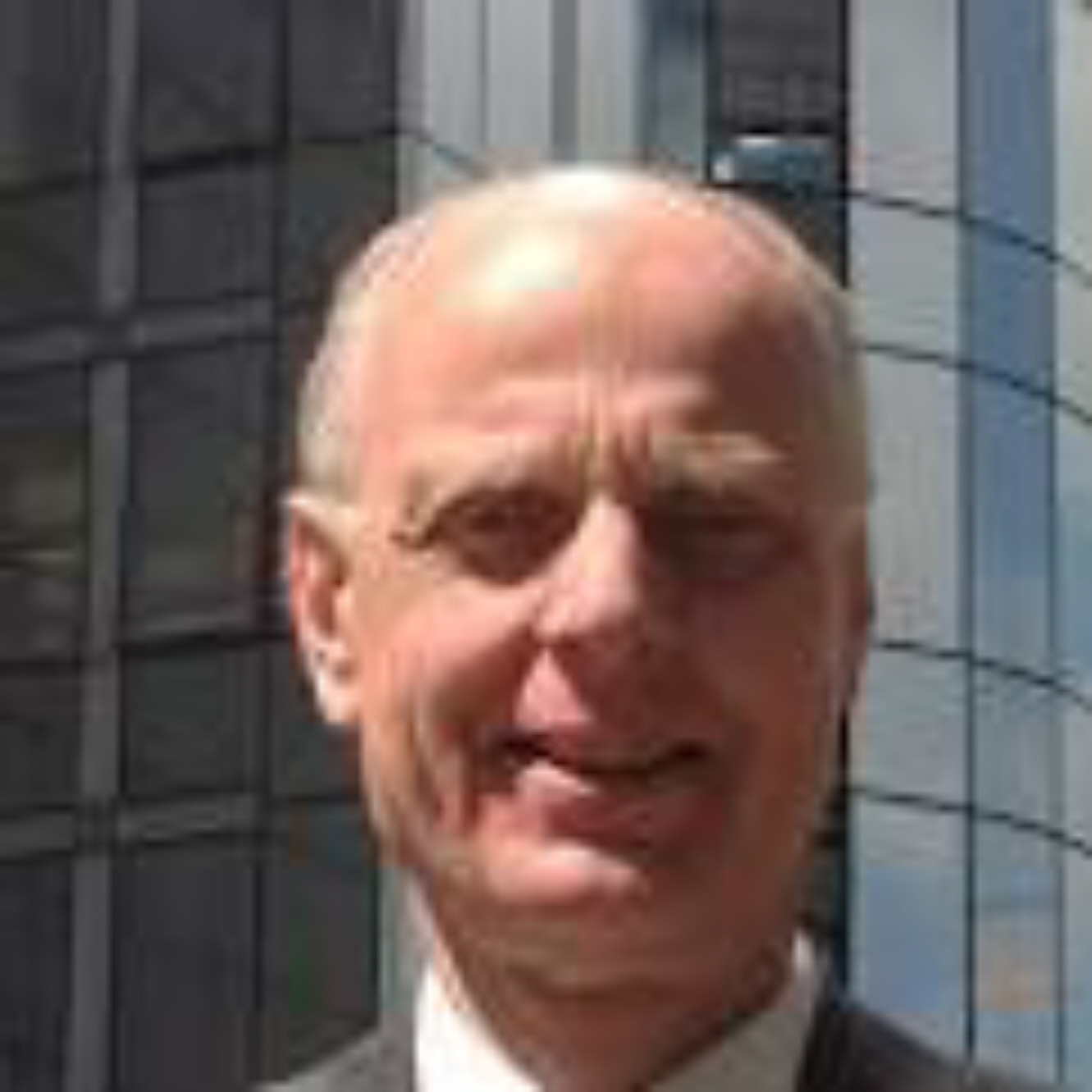 George Smid has been selected to stand for the Liberal Democrats in Northampton North in the forthcoming General Election.

George moved to England in 1981 to escape persecution by the Russians in his home country of Czechoslovakia. He gained his British Citizenship in 1987 and his children have grown up as British citizens enjoying a British way of life.

George lives with his wife in rural North Northamptonshire where he is active in his local community. He is a member of the Parish Council and takes an active interest in local developments and protecting local services.

George’s professional career has been in Civil and Structural Engineering where he has worked in the public as well as the private sector. After working for an international company, he set up on his own business consultancy company helping companies with cross border projects and new market entries.

As an MP George will fight to secure financing for local projects to solve local problems: care for the elderly and disabled, road improvement to Kingsthorpe traffic congestion, social housing, solar, not wind farm, recycling and renewable energy.

Residents in this constituency need an MP who will stand up for their concerns not another Conservative MP trooping through the Government lobbies under the instruction of a Prime Minister with a comfortable majority.

or via Alastair Thomson (Agent)