Community campaigners "blown away" by support for tea-rooms 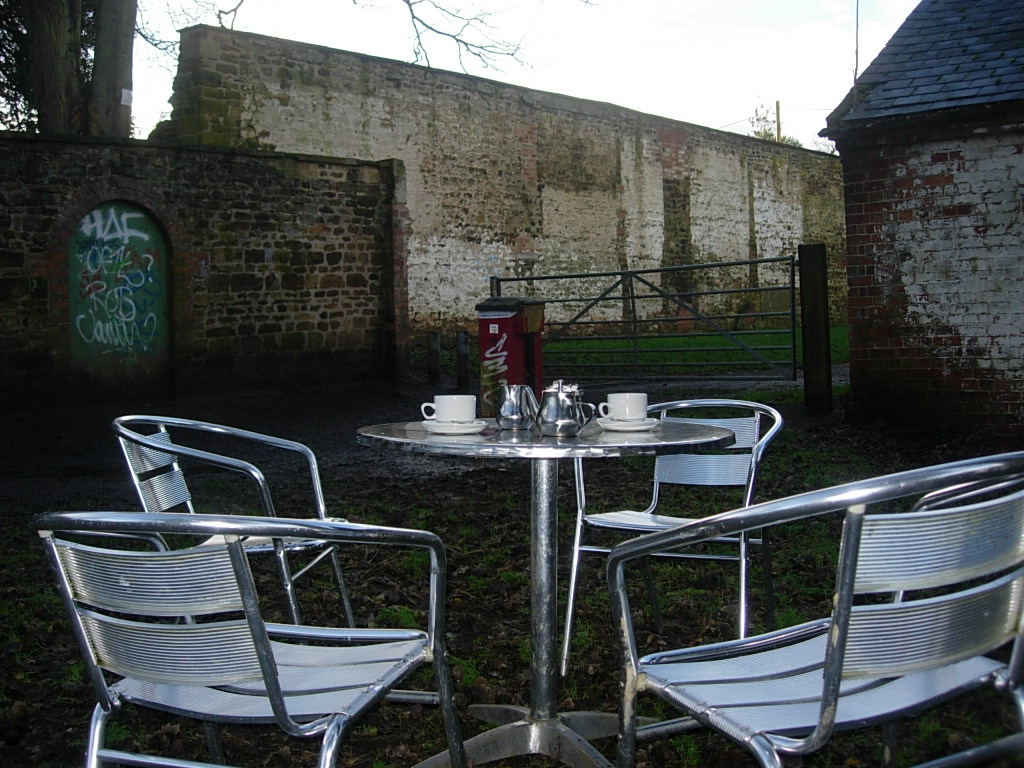 Campaigners fighting to save the Delapre Abbey tea-rooms from the Conservative Borough Council say they are "Blown away" by the support from the community, with their petition gaining over 600 signatures in less than a day.

The petition was launched on Thursday afternoon by Cllr. Brendan Glynane, Cllr. Mick Ford and Nicola Hedges, the Liberal Democrat FOCUS team in Delapre and Briar Hill. Thanks to members of the local community sharing the Facebook page, it is already shaping up to be a powerful message to the Conservative administration that their plans are wrong, and do not have the support of local people.

Nicola Hedges, a former chair of Friends of DelaprÃ© Abbey and volunteer at the tea room, commented "The tea rooms, with the seating in the walled garden, has become a favourite place to relax for residents of Far Cotton, Delapre, and the rest of Northampton."

"I am incredibly disappointed that the Borough Council are putting it under threat without properly talking to the community, let alone getting our support. The popularity of the petition is such a strong message, and I am really moved that people are getting so involved."

The FOCUS team are will be taking the petition onto doorsteps over the next few weeks to ensure everyone has a chance to sign, whether or not they are online. 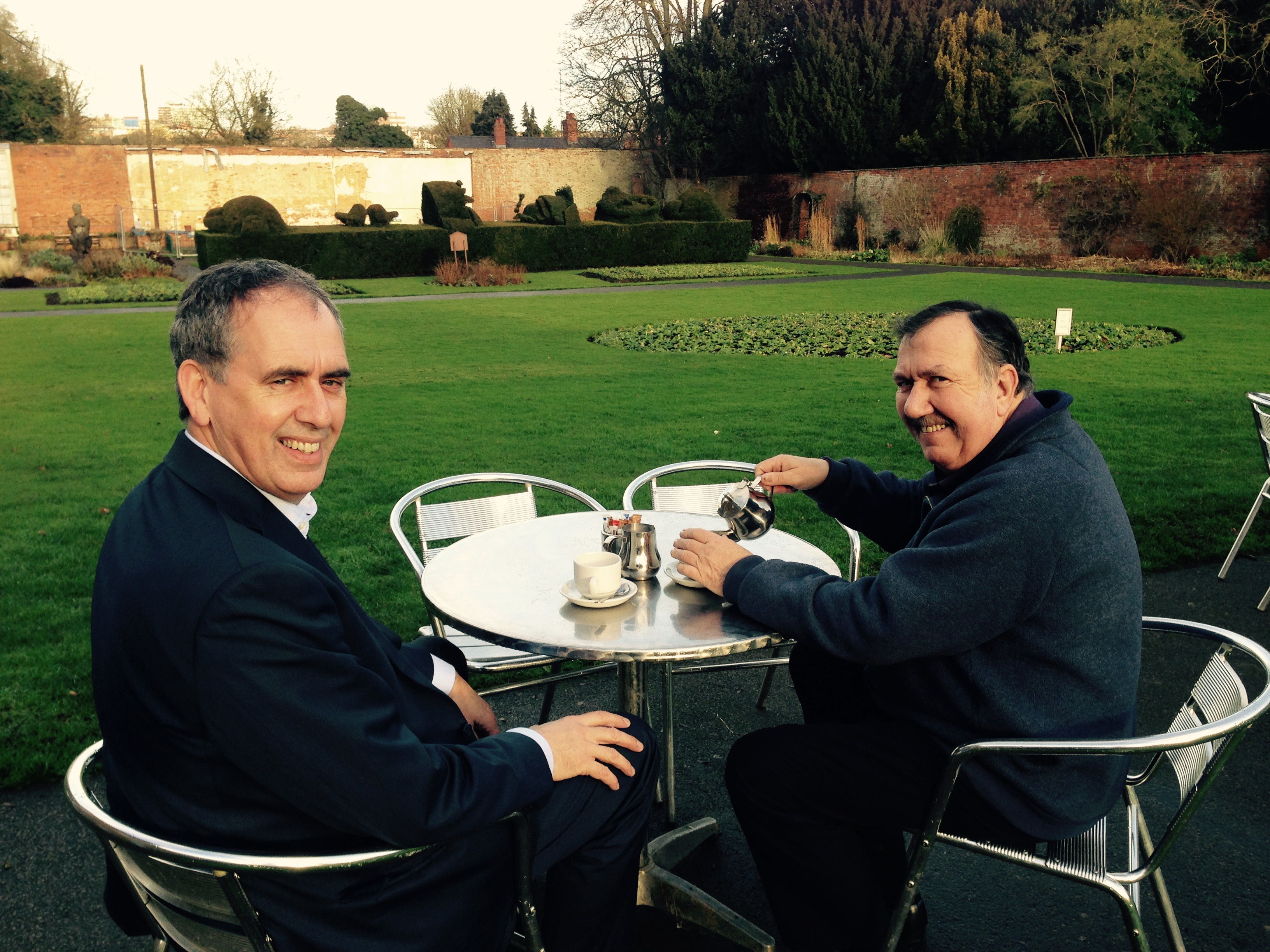